Prof. Vincent Serravallo teaches the sociology of work at Rochester Institute of Technology, collaborates on programming the Rochester Labor Film Series, and serves on the board of the Pettengill Labor Education Fund. 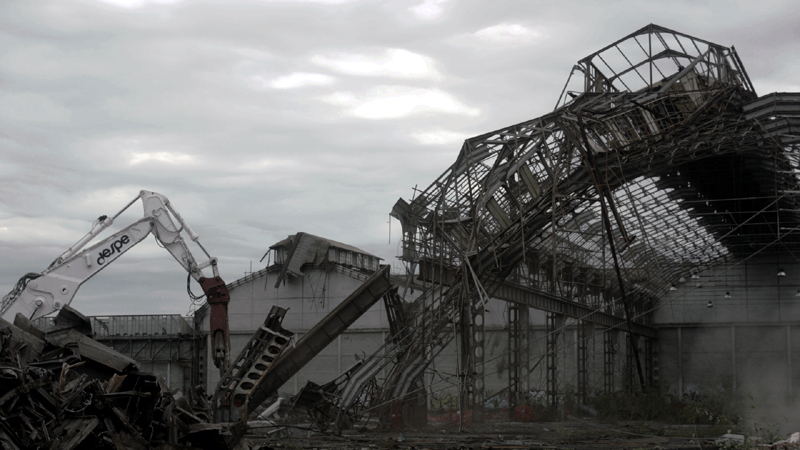 In August, 2009, four workers of the Innse heavy metal fabrication plant in Milan climbed atop a 60-foot crane and threatened to jump off if the company owner carried out his plans to shut down the plant and sell off the machinery. They remained on their perch for eight days. END_OF_DOCUMENT_TOKEN_TO_BE_REPLACED 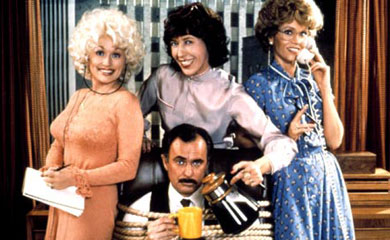 Two years before Nine to Five opened, I was a medical insurance claims approver for the Metropolitan Life Insurance Company. About 370 of the roughly 400 office workers were women; of the 30 men, half were in management or decision-making positions. During my fourth week on the job, a co-worker looked furtively over her shoulder and whispered, “Vince! Sign this!” while tossing me a union authorization card. END_OF_DOCUMENT_TOKEN_TO_BE_REPLACED 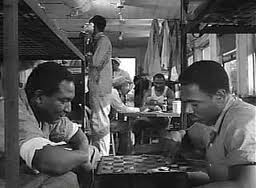 Nothing  But a Man is the most acclaimed movie you’ve never seen. Released in 1964, it won the San Giorgio Prize at the Venice Film Festival, awarded to films considered especially important for the progress of civilization. It was re-released nearly thirty years later, at which time the Washington Post said of it, “It may be that the best film to come out so far in 1993 was actually made in 1964. [It] is one of the most sensitive films about black life ever made in this country.” One year later it was listed in the National Film Registry. And on its fortieth anniversary it was released on DVD, at which time a critic for DVD Talk said of it, “Brilliant is not a word to be taken lightly, but in the case of 1964’s Nothing But a Man, brilliant barely begins to scratch the surface.” Yet, it was a commercial failure during the three decades after being made. While planned to be shown to integrated audiences, the film would mainly be presented in schools and churches in black communities in sixteen millimeter format. END_OF_DOCUMENT_TOKEN_TO_BE_REPLACED

Il Tetto, or The Roof, was directed and produced by Vittorio DeSica in 1956 and first shown in the U.S. in 1959.  A New York Times reviewer claimed the belated U.S. screening was due to what he called the film’s “somewhat cheerless theme.”  Indeed, the viewer reads in the film’s prologue that “the story you are about to see…is the heroic struggle of a young couple to build a tiny home on [Rome’s] outskirts and was actually filmed at a typical squatters’ colony where many Romans shared the same real-life predicament.” END_OF_DOCUMENT_TOKEN_TO_BE_REPLACED 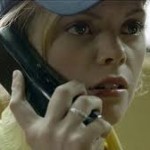 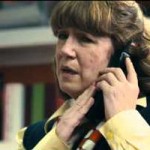 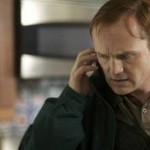 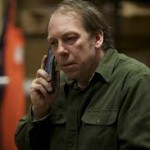 When Compliance debuted at the Sundance Film Festival, and during its press screenings, some people walked out not far into the story.  One viewer is reported to have yelled while exiting, “Oh, give me a [bleeping] break!”  I, too, was ready to abandon the film because it seemed exploitative and contrived.  But, I happened to recall the screen-filling opening message that said,  “Based on true events.”  As films with that message have become common over the past decade, such messages may have lost their punch, which might explain the walkouts.  But do take heed of that notice, for knowing beforehand that the events really happened might help temper the incredulity the film evokes.  Or, it might work to heighten our disbelief, for if you avoid walking out, you are still likely to squirm.  “How could they have done this?” we will undoubtedly ask. END_OF_DOCUMENT_TOKEN_TO_BE_REPLACED