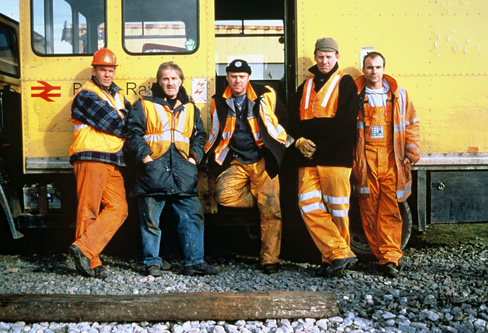 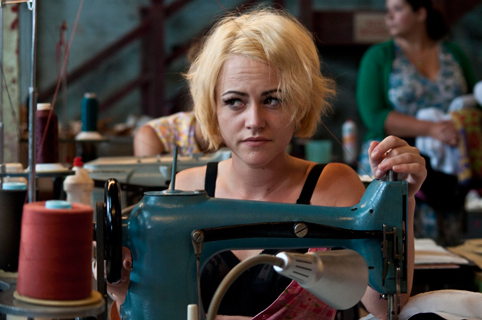 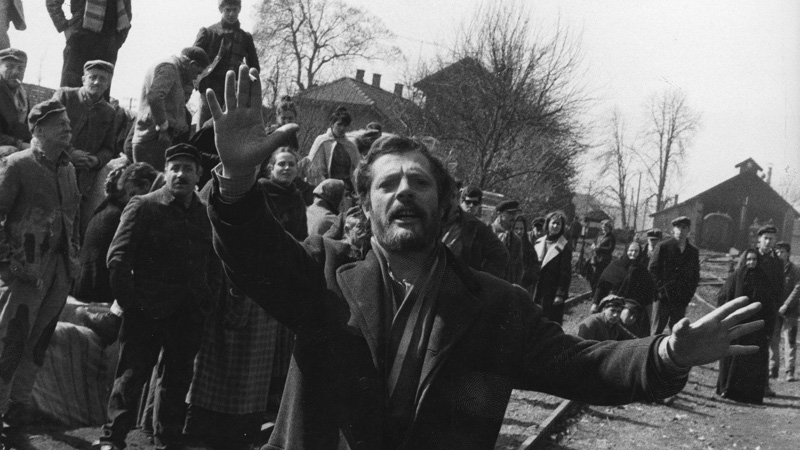 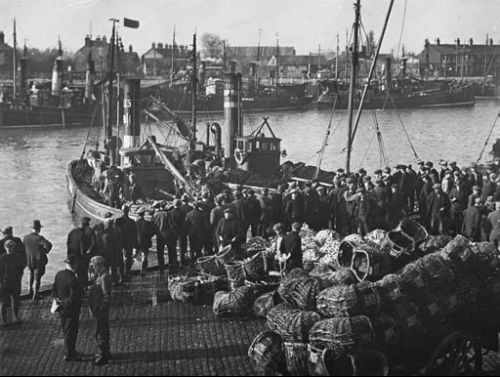 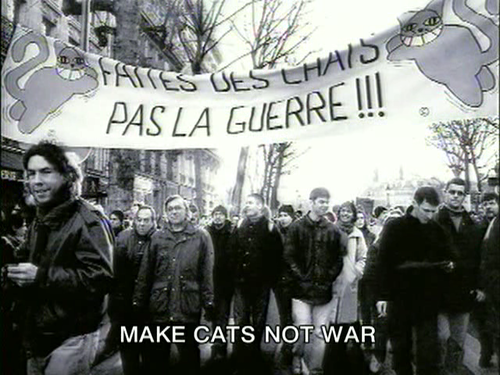 A Grin WIthout A Cat

The Rochester Labor Film Series is a joint effort of the Rochester Labor Council and the International Museum of Film and Photography at George Eastman House. Since 1989 we have presented feature films and documentaries depicting important aspects of work usually marginalized or absent on the screens of commercial theaters. These films from around the world — selected to inform, provoke and inspire — are screened at GEH in its 535-seat Dryden Theater.

These labor-themed films represent several genres including documentary, comedy, musical, drama — even science fiction and horror. Their themes encompass a wide range of issues related to workers — from the conditions of work and the workplace to organizing struggles, from discrimination and redundancy to globalization and immigration, from blue and white to pink collars.

These films can best be interpreted as labor films in the context of the economic and class relationships portrayed. Context for RLFS films is provided by introductions intended to supply background on the issues raised in a film, offer insight into the film’s production or the filmmaker’s intent, or help viewers to understand the film during or after the screening.

Each RLFS film has been introduced — either by someone from the labor community, a GEH staff member, or an individual connected to the film. Many of these remarks have been taped, transcribed and edited and are being prepared for posting at this site.

How to use this site